Cultural studies in business, an interesting new field of study 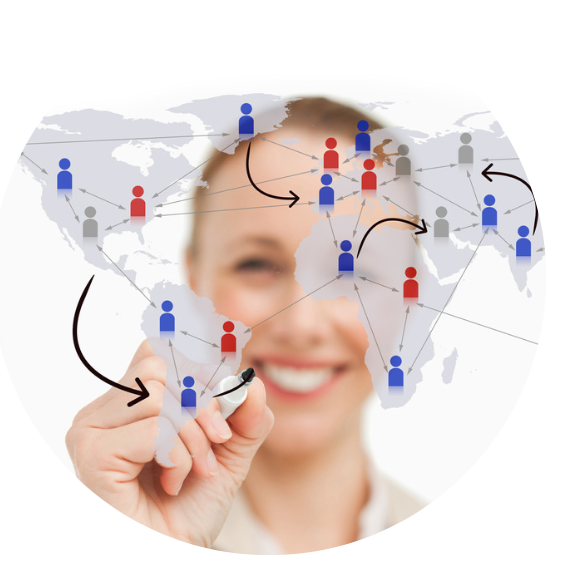 Material culture is that by which we understand material and physical objects, for example, houses, roads, vehicles, pens, desks, radios, books, and so on. These are products of human efforts to control its environment and make its living affordable and secure. Intangible culture is what we mean by intangible, for example religious belief, art, ideas, customs, value systems, attitudes, knowledge, etc.

Intangible culture has no physical form, but it is very important in determining human behavior.

Cultural studies is a theoretical, political and practical field of cultural analysis, based mainly on empirical aspects, focusing on the political dynamics of contemporary culture and its historical foundations, examining, observing, studying and defining features, conflicts and contingencies. Cultural studies scholars generally investigate how cultural practices relate to broader systems that links to power and / or function through social phenomena, such as ideology, class structures, national formations, ethnicity, sexual orientation, gender, generations. , etc.

For the very first time, cultural studies were developed by British academics in the late 1950s, 1960s and 1970s, and, subsequently, have been taken over and transformed by scholars from many different disciplines. Cultural Studies is not about the experiences of individuals, but more about the particular socio-political context.

Cultural studies in business as an academic discipline is a new field. The opportunity to rice this approach at the disciplinary level was made possible through an Erasmus + project, in which contributed for the period 2018 – 2020 several entities that are:

It has been a great pleasure for me personally to be part of this project and to built the initial syllabus of this course on this project. It is already noticeable that there is a growing demand for studies of this nature in the world. Cultural studies in business aims to shed light on major economic movements in different times and countries of the world, movements that are related and intertwined with studies in other non-economic fields.

Cultural Studies in Business interacts with almost all other academic disciplines and is intellectually intertwined with current events, mainly those events that have a significant effect on political, domestic and international events.

The exact sciences show almost nothing about the history of successive events which can bring a certain economic result. They are like pictures. While Cultural Studies in Business discipline is like a movie, because applicants of this discipline follow the issue consistently and this makes this discipline quite important in today’s university curricula, because Cultural Studies in Business help to properly interpret the relationships between the variables under consideration rather than simply deriving fixed results, which often are not explained socially and humanly and are inexplicable by other disciplines of an exact character.