Youth, globalization, the economy and the environment 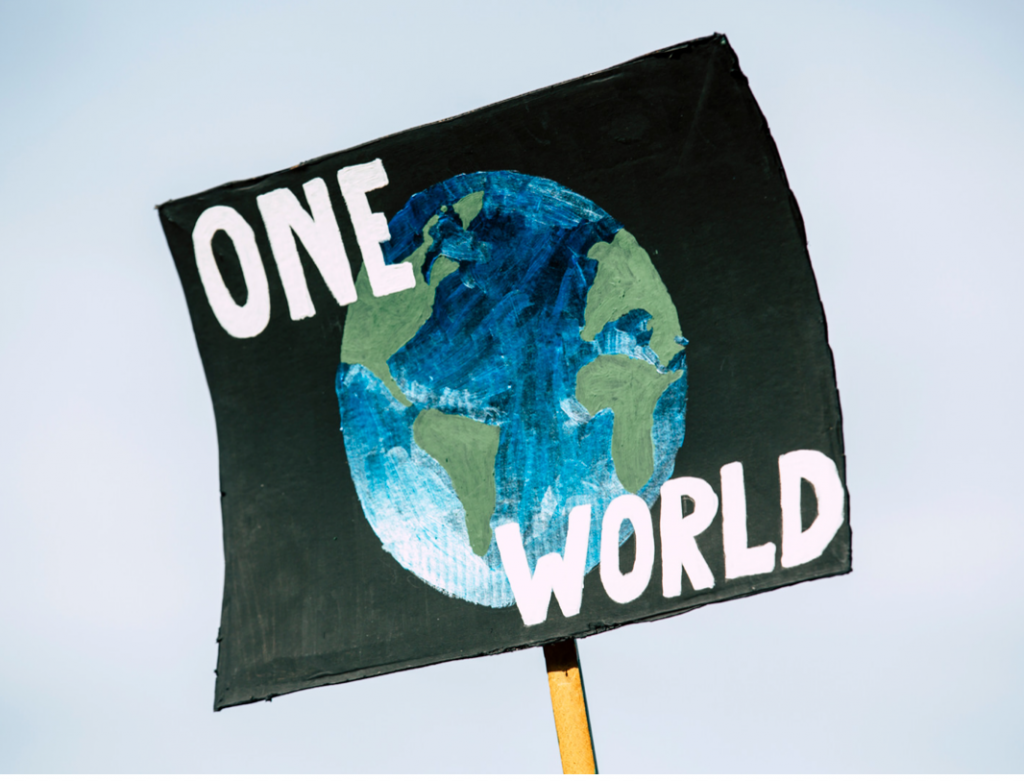 Youth is the time of life which means the time between childhood and adulthood. But, in fact, youth is not defined chronologically as a stage that is defined by specific ages, and it can also be said conclusively that the end of youth cannot be related to specific activities.

Youth is a period during which each of us experiences life experiences from the most diverse, which form the basis of how each of us will perform in the future, in adulthood. And, it is precisely adulthood, which determines what future generations will be like, it is the mature part of the population that determines the future, as in senior management levels adulthood dominates, it is the mature people, that if in youth they have not had experiences, they have not had emotions, they have not had opportunities for communication, education, employment, personal and collective initiatives, etc. like these, they have nothing to tell young people and children and they do not have how to lead the country, the nation and the world.

At this point, the personal experiences and the level of dependence of young people have a great impact.

Personal experience is about the norms, cultural traditions, personal ethics of an individual, things that the individual gains growing up throughout his childhood and youth, while the level of dependence of a young person implies the degree to which he still relies on his family both economically and emotionally.

However, Robert Kennedy said: this world requires the qualities of youth: not a time of life, but a state of mind, a temperament of the will, a quality of imagination, a predominance of courage over shyness, a desire for initiative in the face of easy life.

Throughout youth, the self-concept of life and future is built, where peers, lifestyle, gender, culture, economic status, etc. greatly influence, and it is a period where personal choices greatly influence their future and that of others around them.

Globalization is the process to which the world is increasingly connected as a result of the massive growth of trade and cultural exchange. Globalization has increased the production of goods and services. It is a process that has accelerated greatly during the 1970s and beyond and has led to increased international trade, companies operating in more than one country, greater dependence on the global economy, freer movement of people, capital, goods and services, etc.

But, again it seems that globalization is not helping to close the gap between the poorest and richest countries and this is related to the production, distribution, consumption and redistribution of products and services realized in the global, national and family and individual economy, decision-making processes. 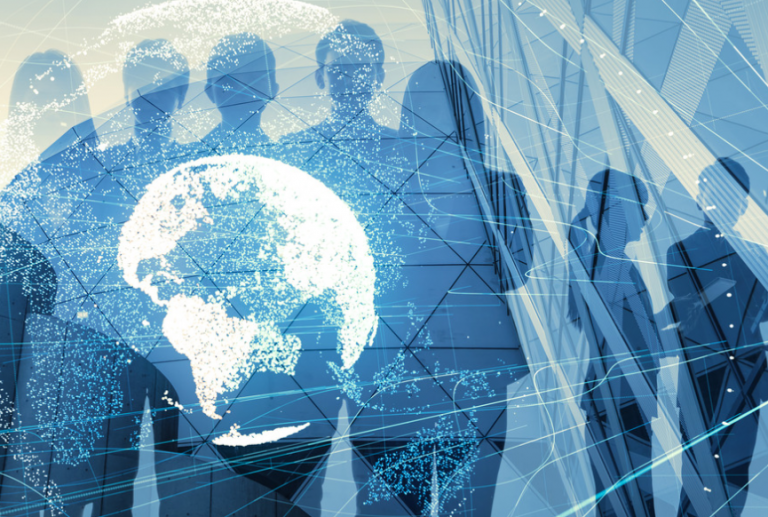 The decisions that are made are related to the culture, laws, history, geography of the states, their governance, the political, economic and social situation in these states, and, obviously, the level of education of the people who make decisions at different managerial levels in these states. For this reason, no economy is identical to that of another country.

But everything related to human life, including the lives of young people, is inextricably linked to the environment in which we understand everything around us.

It involves the interaction of the living world and the elements of nature that are connected to each other by physical, chemical, and gravitational forces. physiological and biological, etc., that exist in nature independently of man. Living things interact with the environment and adapt to its conditions.

Natural resources are the most valuable things we determine to be needed for the present and future of man. These resources are renewable and non-renewable.

Being caught between the concepts of globalization, economy and environment, young people in every vent of the world are already faced with a situation where:

In this global situation, there is still no cure for a better future, but I still see a hope that there is a great opportunity for a continuous improvement of our quality of life and this hope is found in young people and specifically in those who love their future and their bright country, those who aim for the best for themselves, relatives, friends and colleagues, those who think far away, those who look beyond solutions to every problem, to those who beyond solid scholastic concepts know how to read and understand the future.

Qemal Stafa, an Albanian writer, about 100 years ago said: “Laugh, youth, laugh. The world is yours”.

It seems that now the world really belongs to young people, who according to Kennedy, are those who have positive mood, will, imagination, courage, initiative, in the face of mediocrity and anachronistic views that have so far prevailed in our lives.

PrevPreviousJobs of the Future: How do young people’s career aspirations compare to projected workforce demands?
NextAKTYVISTAI meeting with JUMPNext